I’d like you to meet Kari, a fabulous nurse and the mother of a child with multiple special needs.  Kari needs to work part-time to help financially support her family.  During the hours she works, her daughter requires nursing-level care due to GJ feeds, frequent seizures, and other medical needs.

The irony is that Kari is a pediatric home care nurse.  She goes to another family’s home to care for THEIR child while a nurse comes to her home to care for her daughter.  Yes, you read that right.  Her state does not allow her to be paid as a nurse for her own daughter, so she must leave her daughter at home and go provide care for another child.

Many other families are in similar situations.  In order to make ends meet, caregivers need to go out and work, leaving their children in the care of nurses and aides.  If states instead paid parents to provide care—typically at a lower cost than compensating an in-home nurse—not only would states save money, but children would also receive the best care possible from their loving parents. 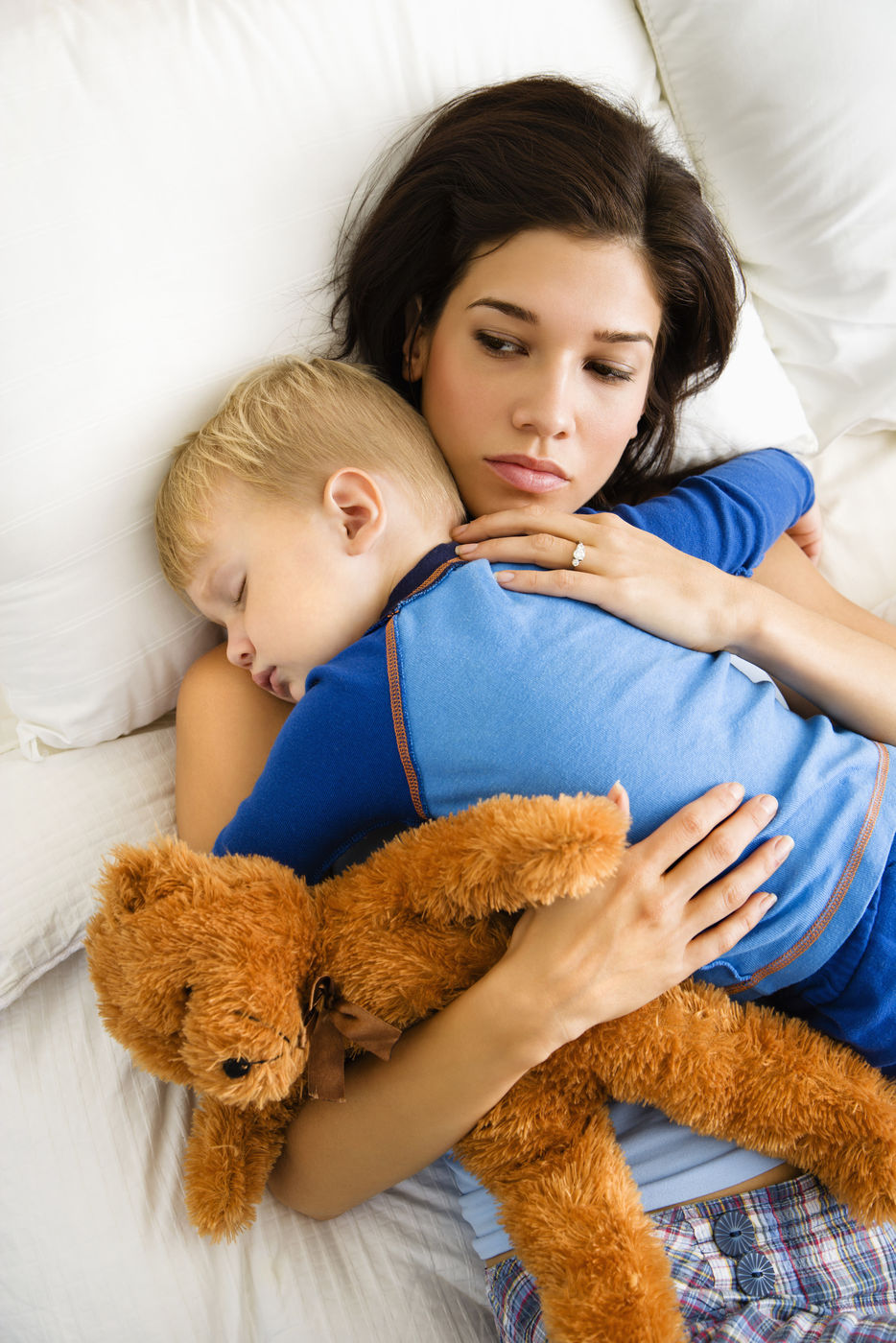 Interestingly enough, federal Medicaid and Medicare programs do not prohibit parents from working as caregivers.  In fact, Medicaid actually encouraged family caregiving through its Cash and Counseling demonstration program, which used a “money follows the person” approach in 15 states.1   While the grants for this specific program have expired, similar participant-directed programs continue in these states and several others.2  These programs allow individuals with disabilities who require personal care services to choose how their funding allotments are spent, permitting them to choose and pay their own caregivers, including family members.  Initial results from these programs have shown costs were similar as compared to traditional agency-based programs.

While these programs have primarily been targeted toward elderly adults and adults with disabilities, one study program in Florida specifically focused on children receiving that state’s Medicaid waiver for children with developmental disabilities.  Approximately 1000 children participated in the study beginning in 2000, with half receiving traditional services, and the other half receiving a monthly financial allotment and counseling on how to use it.  The results of this study are as follows:

Compared with children in Florida's usual HCBS waiver program, children whose parents directed their services were...happier with their care and well-being....Parents of treatment group children were less likely than their counterparts in the control group to say their child had unmet needs for [personal care services] and care supplies, and they were much more satisfied with their child's overall care arrangements and with the way paid caregivers performed their jobs.  Moreover, children in the treatment group were less likely than children in the control group to experience certain disability-related health problems.3
While Florida has continued its program for participant-directed care, it now appears that only elderly persons or adults with disabilities are eligible.

States vary widely in rules and regulations governing paid family caregiving.  While some states explicitly ban parents or spouses from receiving pay to care for a loved one, other states do not address the issue overtly.  In some states, it is possible under certain circumstances to receive pay, but the practice is neither advertised nor discussed.  Other states lack explicit regulations but have a history of not permitting the practice.  Only a few states are upfront about providing programs allowing paid family caregiving of children.

The age of the child is also a contributing factor.  While many states allow family members to receive pay for caring for a family member, most of these programs expressly prohibit parents from being paid to care for children under the age of 18.   These statutes are typically written to prevent paid caregiving by a parent or guardian with legal authority over a child.  Many states, however, have provisions that allow a parent to care for adult children with special needs, typically age 18 and above.

A few states allow parents who hold nursing degrees to be paid for the care they provide to their own children.  Family caregivers from California and Ohio have reported this as an option, and it may be available in other locales.  In these states, the parent must be an RN, LPN, or LVN with a state nursing license in good standing.  Typically, the parent must be hired by a nursing or home health agency, and must meet all standard requirements for the agency.  Parents provide nursing services just like any other nurse would, keeping up a standard home chart and working normal shifts.   They must complete supervisory visits, yearly competencies, and continuing education credits just as any other agency nurse. 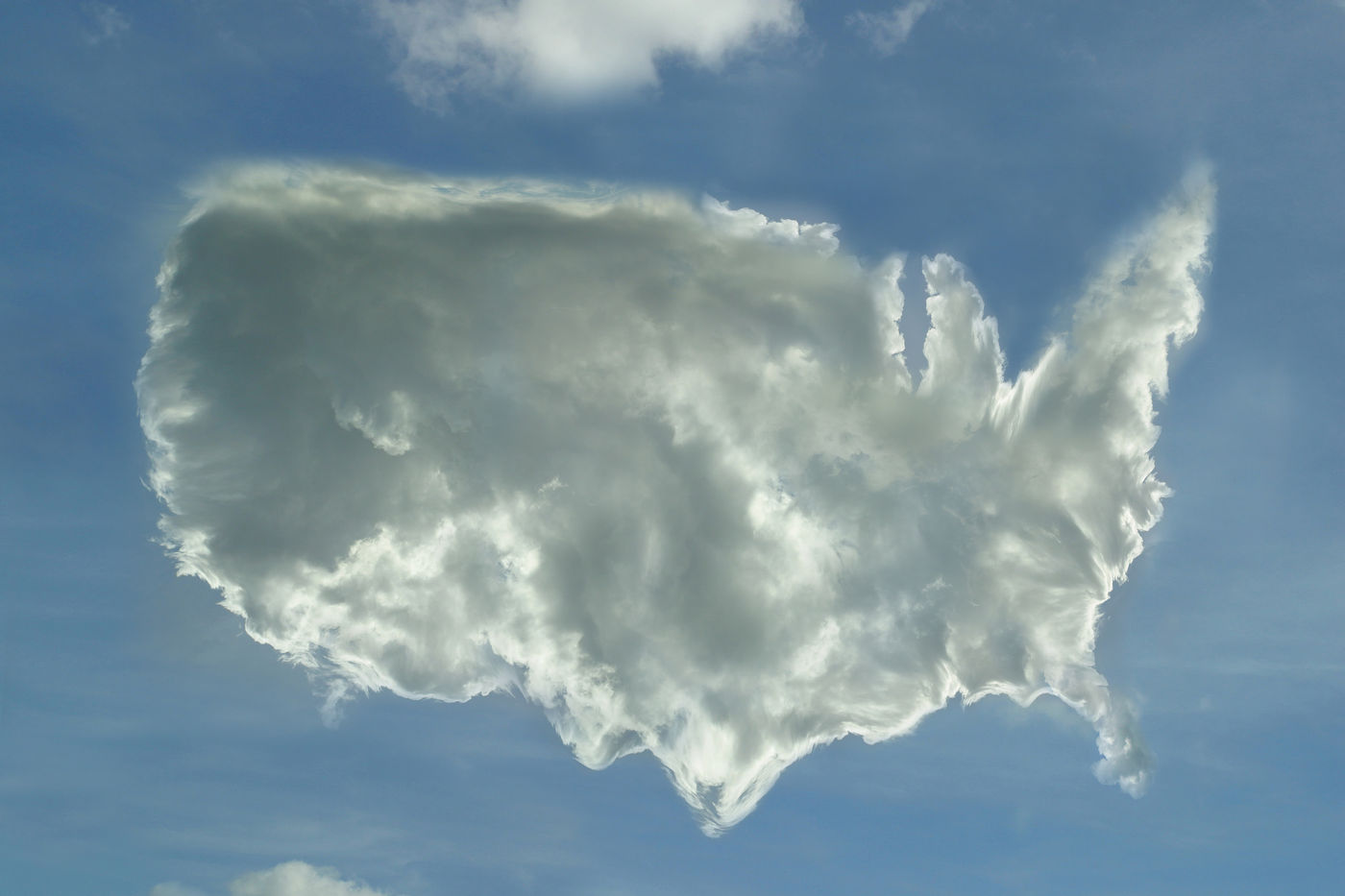 A parent CNA (certified nursing aide) program exists in Colorado.4  We have been unable to find any other similar programs in other states.  This program allows parents to obtain a CNA certification and then provide CNA-level care for their own children.   Parents need to be hired by a nursing or home health agency and are overseen by a supervisory agency nurse.  Typically, parents can work up to six hours a day on simple medical and non-medical tasks, such as bathing, feeding, range of motion exercises, and administering medications.  In order to become a CNA, parents must complete a brief course and pass a certification examination.

Several states allow parents without any certification to be paid to provide care for their children.  The largest program, In-Home Support Services, exists in California, and other states also have some programs.5  California pays parents or other caregivers selected by parents to perform daily non-medical tasks, including diapering, bowel/bladder care, dressing, transfers, positioning, as well as paramedical services (such as using a feeding tube or cathing) under the oversight of a physician.  No training is required beyond an orientation session and standard background check.  Payment is determined by a simple timesheet, and no charting is required.  Most families receive 40 hours per week or less in paid caregiving.  Unfortunately, due to budget restraints, the funding for this program has been reduced and legislators have repeatedly threatened to dissolve it completely.

It is often difficult to find these programs, and many times states appear to change their regulations.  For example, in Minnesota, a participant-directed program used to allow participants in most waivers to use a paid parent caregiver.6  Language was changed in December 2010 to explicitly prohibit parents from being paid for waiver services.  However, the manual for services continues to state that their participant-directed program (CDCS) is still available, including paying parent caregivers up to 40 hours per week.  Contradictory and quickly changing details such as these make it extremely difficult to determine whether paid parent caregiving is an option.

Determining what options are available in your state will likely be difficult.  Unless your state explicitly forbids paid parent caregiving, it is worthwhile trying to pursue this option.  The following steps will help you find any available programs in your area.

Many other countries are way ahead of the United States on this issue.  For example, in the United Kingdom, not only do children receive a Disability Living Allowance, but parents can receive either direct payment for the care they provide or a weekly Carer’s Allowance, currently about $91 a week.7  Canada pays families caring for a child with a disability a small monthly Child Disability Benefit, and also offers tax breaks for caregivers and children with disabilities, as well as provincial respite and disability programs.8  In Sweden, parents receive an allowance to care for a child with a disability equal to 2.5 times the Swedish price base amount, or a total of about $16,000 a year.9  Many other European countries have similar systems.

Why is paying parents to care for their children a common practice abroad and often expressly forbidden in the United States?   Many states seem to feel that paying someone who is legally responsible for a child (ie a parent/guardian) to provide care for that child sets up a system that could encourage fraud or decisions not in the best interest of the child.  While paternalistic, there is cause for concern that the practice could be abused, with parents keeping the funds and spending them inappropriately on things such as cigarettes or spa treatments.  If a program is managed properly, however, this is less likely to occur.

Part of the problem is also financial.  On the surface, many of these paid parent caregiver or consumer-directed programs seem to cost more money in raw dollars, primarily because families are able to utilize services to which they are entitled, which may not have been possible in a more traditional agency-based program.  Savings, however, are more often than not realized in other ways, by reducing hospital stays, residential or nursing home stays, and maintaining overall better health.10  In addition, reductions in caregiver stress and increases in parent happiness provide intangible benefits that may in the long-term end up saving money.11